This week’s notable new products saw brands launching vegetarian versions of on-the-go breakfast food, reinventing the classic PB & J sandwich and shaking up salad toppings. Check out the gallery for new items from Lightlife and Cleveland Kitchen as well as a rebrand from Harvest Snaps.

Allergen-friendly snack brand Harvest Snaps has rebranded its Crunchions line with a new look and name, Crunchy Loops. The redesigned packaging features a prominent Harvest Snaps logo, creating a more cohesive look across the brand, and a “gluten free and powered by plant protein” label that helps consumers identify the on-trend attributes, according to the brand. Crunchy Loops are available in Kick’n BBQ, Sour Cream & Onion, and Tangy Sweet Chili flavors for $7.47 per bag. 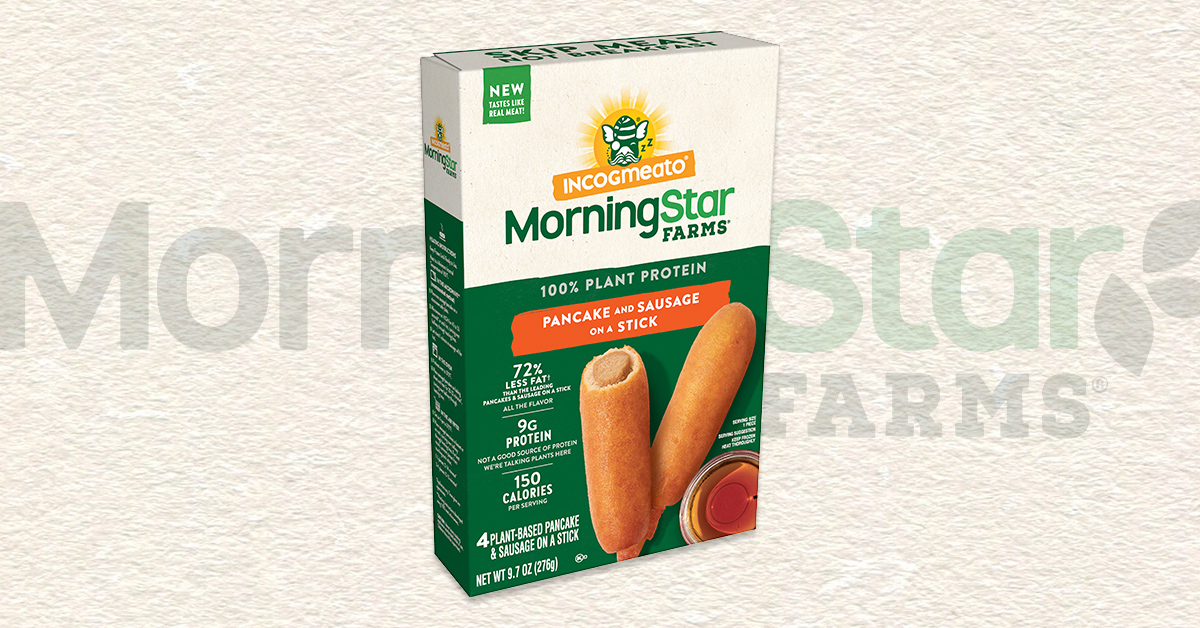 MorningStar farms has unveiled its newest vegetarian-friendly creation, the Incogmeato Pancake and Sausage on a Stick. The new offering “has a sweet and fluffy pancake exterior that perfectly complements the savory plant-based sausage within” and contains 72% less fat than its traditional counterpart, according to the brand. The on-the-go breakfast item is now available in retailers nationwide for $6.49. 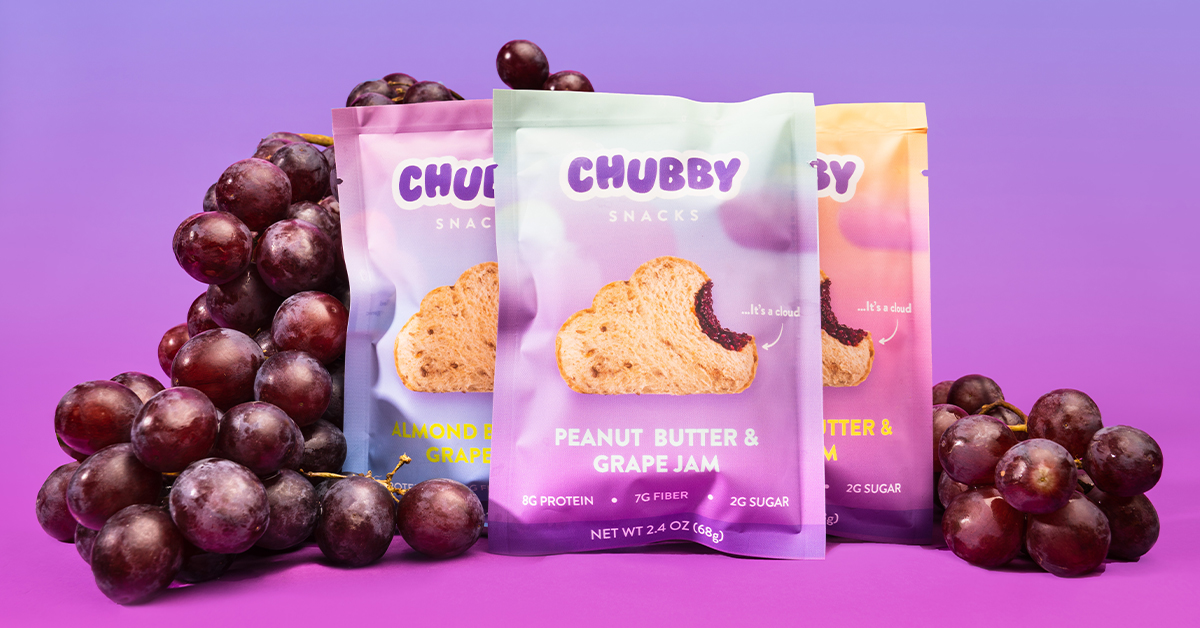 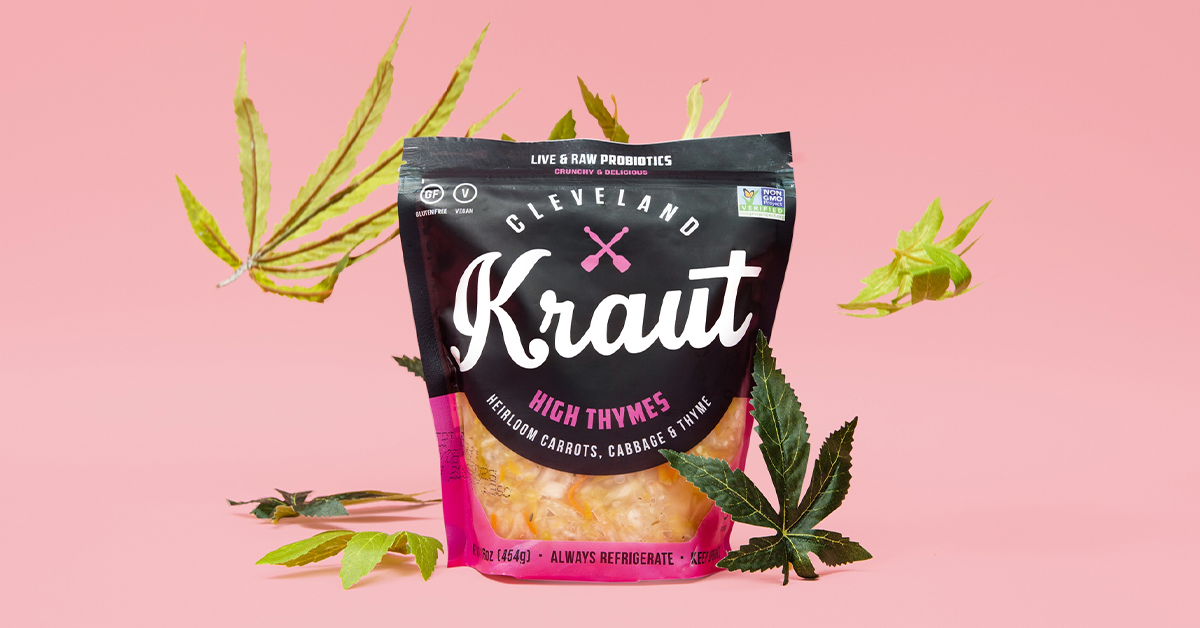 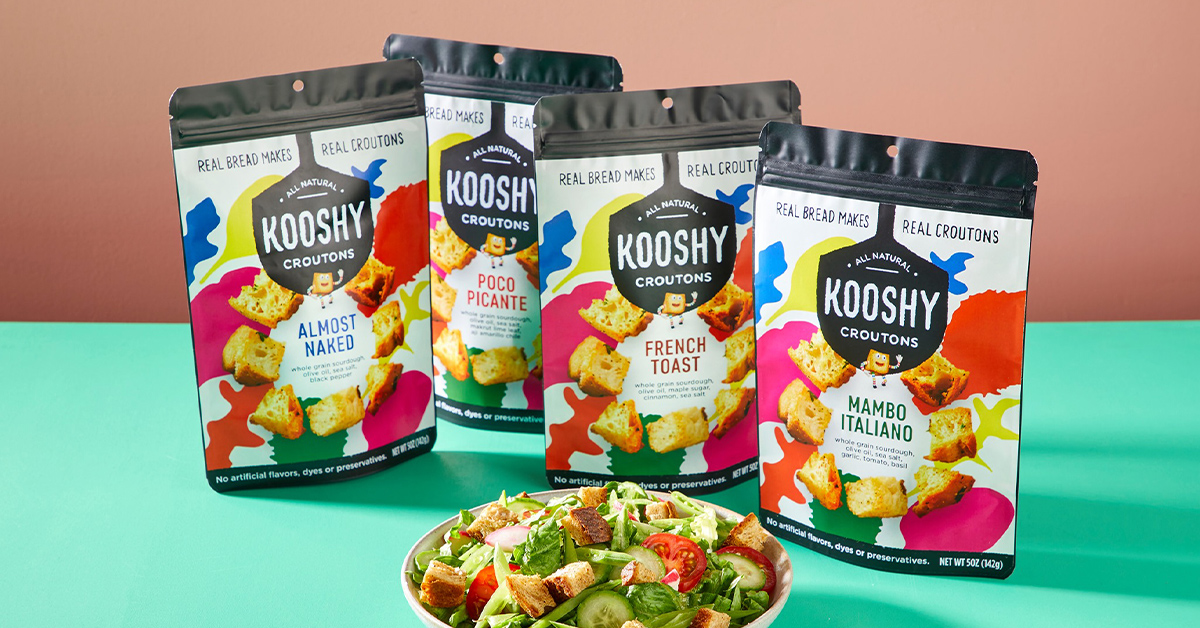 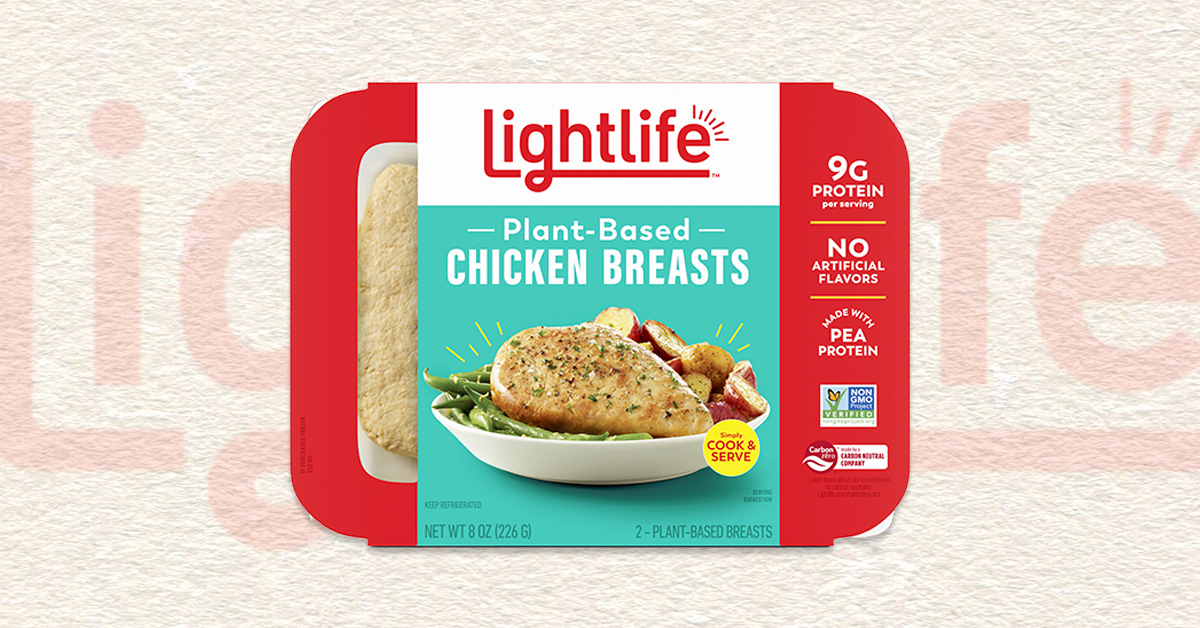 As the plant-based protein category continues to grow, Lightlife has announced the launch of its new Plant-Based Chicken Breasts and Plant-Based Chicken Strips. Made with pea protein, the Breasts and Strips offer nine and six grams of protein per serving, respectively. The brand uses high-moisture extrusion to deliver a juicy texture similar to traditional chicken, according to a press release. The new items can be found in the frozen meat section of Publix and in the produce section of Whole Foods Market.