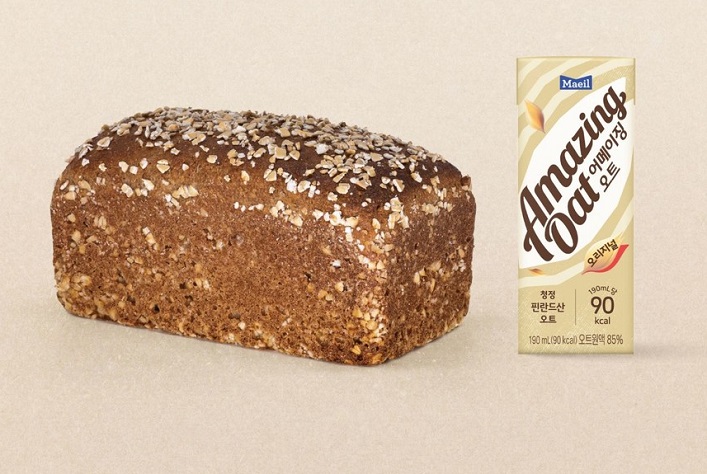 SEOUL, May 30 (Korea Bizwire) — South Korea’s leading food manufacturers are releasing a series of vegan food products to cater to rising demand among the MZ generation born between the 1980s and 2000s.

Maeil Dairies Co., the nation’s leading dairy company, teamed up with a famous local bakery to release a vegan bread made with whole wheat, oats and oatmeal.

Currently available on e-grocery platform Market Kurly, the product will come to the bakery’s offline store later this year.

Shinsegae Food Inc. joined hands with local diabetic meal kit manufacturer Dr.Kitchen to release a sweet pumpkin bread made with plant-based recipes that do not contain butter, milk or eggs.

Meanwhile, some companies have stepped up to open vegan restaurants.

The Korea Vegan Union estimate that 1.5-2 million South Koreans (3-4 percent of the country’s total population) are vegans. The number is expected to rise.

Achieve Your Fitness Goals On A Vegan Diet

Achieve Your Fitness Goals On A Vegan Diet