Netflix’s four-part miniseries Bad Vegan: Fame. Fraud. Fugitives. tells the sordid tale of vegan restaurateur Sarma MeIngailis. This wild story of veganism, swindlers, and deities is almost too crazy to be true, but you just have to see it to believe its bizarre twists and turns.

The series is directed by Chris Smith, who is no stranger to the documentary genre, having won the Grand Jury Prize at Sundance for his 1999 doc American Movie and served as an executive producer on Netflix’s hit docuseries Tiger King. The streamer’s latest true-crime sensation gives MeIngailis the floor and features interviews with those close to her story.

Below the Line recently spoke with Bad Vegan’s composer, Dan Romer, who was actually preparing some kind of chicken dish on the day of our chat, go figure. Romer has done every type of project imaginable, from feature comedies and dramas to video games and TV miniseries. His credits range from Luca to Dear Evan Hansen, and he has even produced pop hits such as Shawn Mendes’ song “Treat You Better.”

Read on to find out which unique instrument Romer used in his score for Bad Vegan, and what his intentions were with his musical compositions for the fascinating and compelling docuseries. 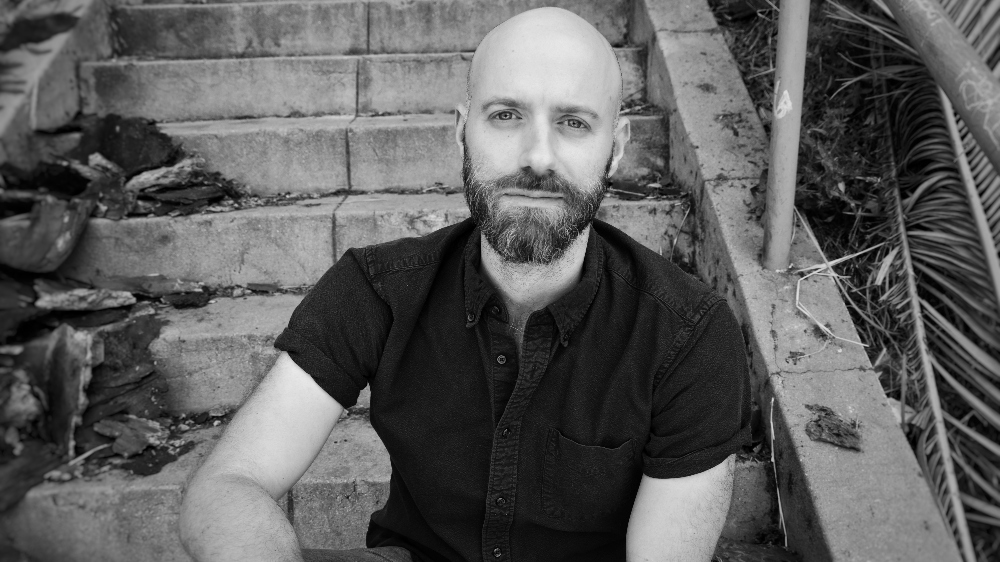 Below the Line: Before we get into your score for Bad Vegan, I wanted to ask you, what is something about composing that the casual film viewer may not recognize?

Romer: I guess the hardest part for a lot of people is the idea that you are servicing another piece of art and not making 100 percent your own piece of art. A lot of people, especially when they first start composing, they’ll be like, ‘Oh, I made this incredible thing and the director didn’t like it,’ or ‘the showrunner didn’t like it’ or whatever. And they’ll think, ‘This is an incredible piece of music.’ And it’s like, all they needed for that scene was [something] simple, maybe one or two chords, and that’s a hard lesson for people, especially at the beginning of their career.

BTL: Did you always intend to be a composer?

Romer: The short answer is ‘yes.’ The long answer is that I’ve been playing rock music since I was like 10 years old or something. I’ve been in “bands” since I was 12. I went to LaGuardia [High School of Music & Arts and Performing Arts] in Manhattan for vocals. And so we were studying opera songs and I was obsessed with music theory. And one of my teachers, I told him that I wanted to learn more theory. And he said, ‘Do you want to learn jazz or do you want to learn classical?’ I said that I wanted to learn classical — I thought it was more relevant to rock and roll — and he gave me a bunch of Bach to learn and he started teaching me Bach chorales and how four-part voice writing works.

My intention was never to write orchestral music, but I was a really big fan of rock music that had orchestra parts. And I started writing string parts for music I was writing and I got a couple of string players at the school to play it. And then in college, where I was studying record production, I’d learned how to write four-part voice writing from LaGuardia, which can easily be used for strings. I was writing these string parts for pop artists that I was friends with, and then a friend of mine asked me to score his short film. And I said, ‘I’ve never scored a short film before, I don’t know how to do it.’ And he said, ‘Well, I have this other friend who has never scored a film but kind of understands how film music works.’ And so that friend that he put me with is this guy, Benh Zeitlin, who directed Beasts of the Southern Wild, and we started making music together, and he was like, ‘Oh, you know how to make string music?’ And I said, ‘Yes.’ And so we started making string music together. We did Ben’s short film Gloria at Sea, which was pretty much an all-string score, and then he asked me to do Beasts of the Southern Wild with him. 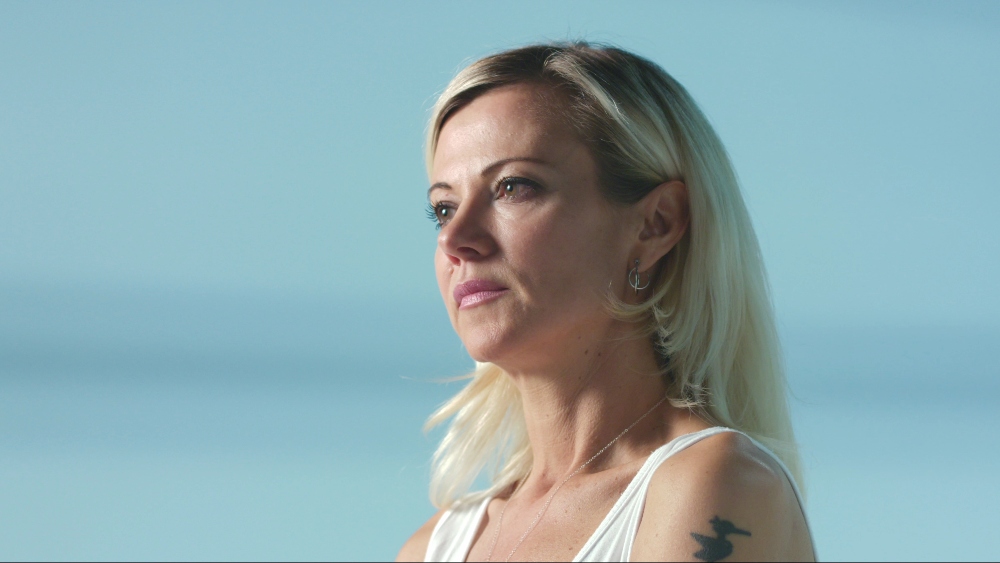 BTL: When you’re scoring films, are you usually pitched a film or project? Or do you pick them? I was just wondering how your involvement in Bad Vegan came about.

Romer: The producers and I had a mutual friend and they put us in contact. [Bad Vegan] was a situation where they told me about the project and I thought [that it] sounds awesome. I watched all of the rough cuts and I said, ‘Yeah, I definitely want to do this.’

BTL: This question always puts composers on the spot, but if you had to describe your own score for Bad Vegan in three words or less, could you do that?

Romer: This is very difficult — I’ve never tried to do this before. Generally, I would call it a dark classical [score], but then there’s stuff that’s not classical at all. The score changes a bunch as any score does, more or less. 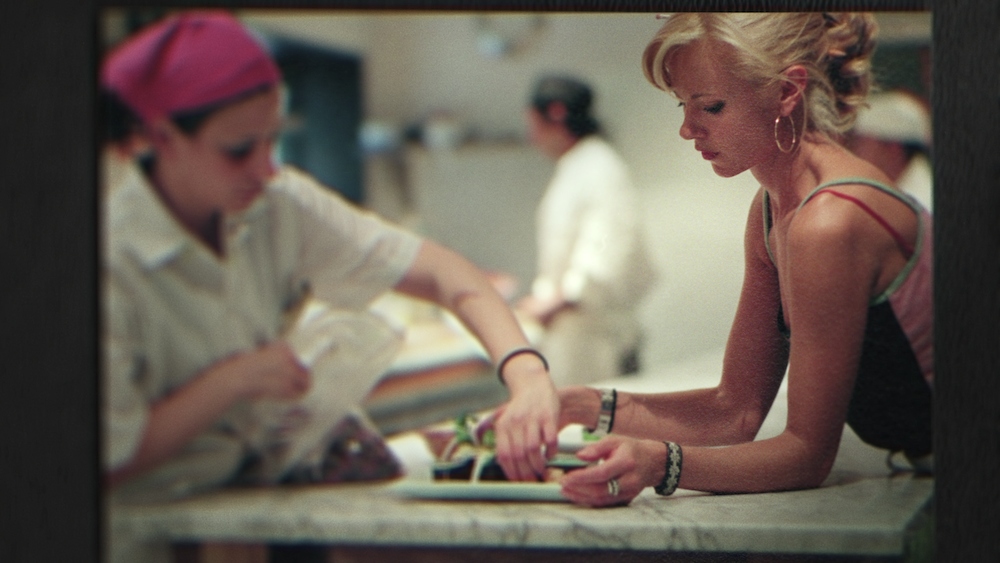 BTL: Did you have a certain goal in mind that you wanted to achieve with your score for Bad Vegan?

BTL: Do you find any difference between scoring a streaming miniseries as opposed to a film? 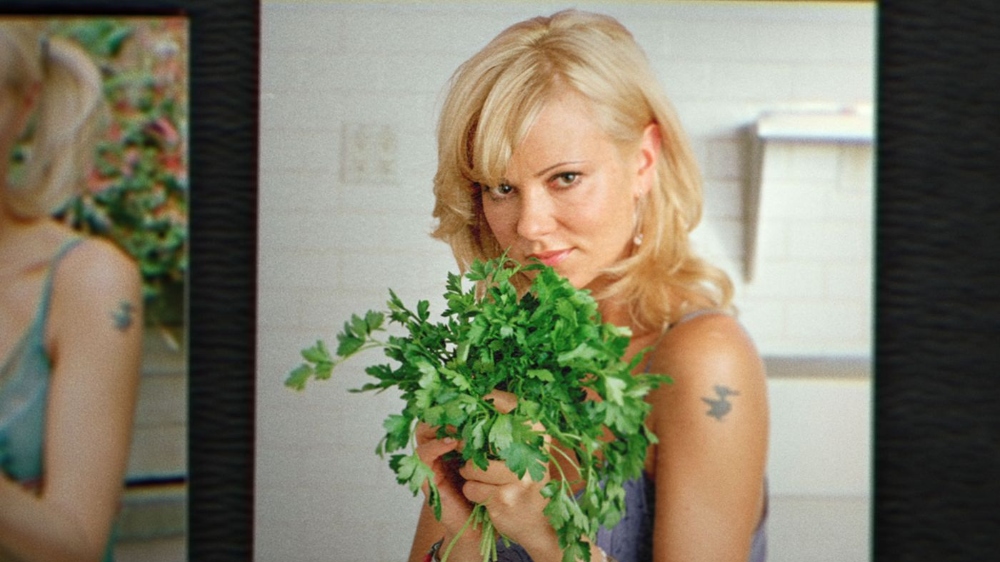 BTL: Because something like Bad Vegan is a documentary based on real events, does that change the process at all when scoring? Especially considering the type of footage you’re scoring to (e.g. talking heads, montages)?

Romer: Not really, it’s all just storytelling. And you’re always just thinking of the best way I can help tell the story. You’ll find [that] in a lot of documentaries, there’s music over almost the whole thing — which is what we call “wall-to-wall” music — and there you’ll often find that there’s a lot more music in documentaries than in narratives.

And a big part of the reason for that is because if your documentary is all talking heads, there’s no sound design, so it would just be a silent. It would just be so quiet and it [feels] a little bit awkward sometimes to just hear a talking head talk for four [or] five minutes straight and cut to a couple of still photos of some things. If you watch a rough cut of a documentary that works that way, you may be surprised by what it sounds like.

BTL: Do you end up watching the rough cut of a documentary more than you would a narrative film?

Romer: I would say it’s no different, [though] it’s hard to even talk about how much you’ve watched something because you’re just existing inside of that thing. 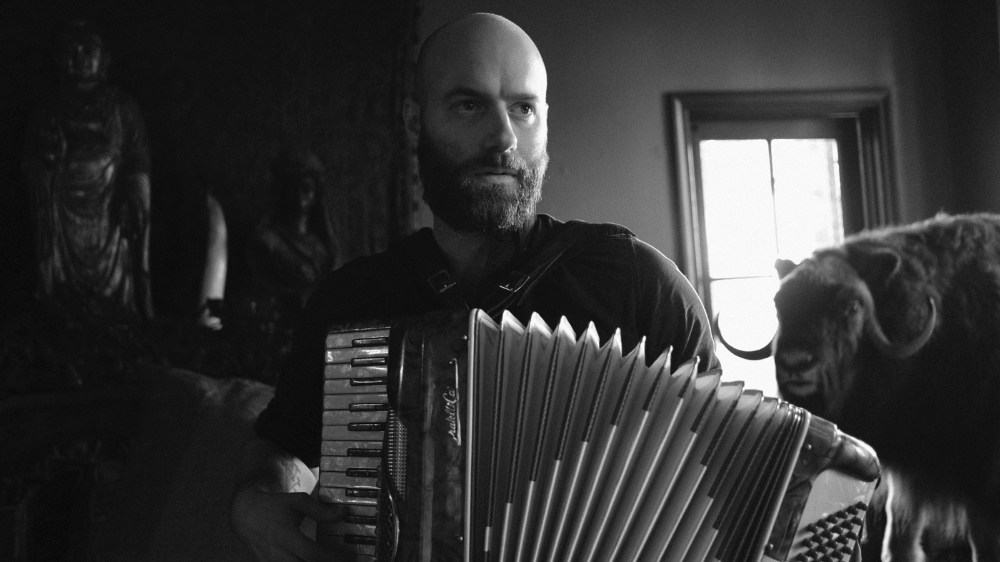 BTL: Did you use any unique techniques while composing your score for Bad Vegan?

Romer: I don’t know if this is interesting or not, there’s an instrument called the Mellotron; which is an old sampler from the late 50s into the 60s, and there [have] been different iterations of the instrument. The Chamberlain came before it and it’s an old sampler. It’s like the flute on the Beatles’ song “Strawberry Fields Forever.” And I was using Mellotron samples, but then reprocessing them into more of a modern context. We use samples of my voice and we use samples of Mellotrons to create the kind of more tense texture. I wanted it to feel like New York. It’s funny, I’ve never tried to talk about this before. [But] I guess you could just say that this was kind of a weird instrument we used.

BTL: You said that you wanted it to feel like New York, could you expand on that idea?

Romer: I would say that we took influence from the Velvet Underground and Simon and Garfunkel, musically. Those are both, to me, very quintessential New York bands, and those bands really remind me of downtown Manhattan. Also, I was listening to those bands a lot when I was hanging out in that area, which maybe was just, like, a nostalgic thing for me.

BTL: Are there any upcoming projects that we can look forward to hearing your music in?

Romer: Yes, The Good Doctor, and the finale of Superman & Lois is coming out in the next couple of weeks. Other than that, I don’t love talking about projects before they’re fully announced.

20 new restaurants that opened around Sacramento, CA in May

20 new restaurants that opened around Sacramento, CA in May