Even though the vegan lifestyle has been flourishing for some time now, a lot of people are still somewhat intimidated by it. This feeling usually comes from the ton of available information about the entire lifestyle. Most people get so overwhelmed with it all that they have a hard time deciding on what is best for them. Needless to say, there has arisen a need for veganism that is somewhat minimalistic. And Liis Hainla is stepping up to the task.

Liis Hainla is the founder of Veganavenue.com, an online magazine devoted to curating everything that has to do with a wholly vegan lifestyle. Based on this, the magazine covers vegan makeup, vegan fashion, vegan skincare, vegan nutrition, and generally vegan lifestyle. The magazine was borne out of Liis’ desire to help folks choose the right products amid the sea of choices available in the vegan stratosphere. 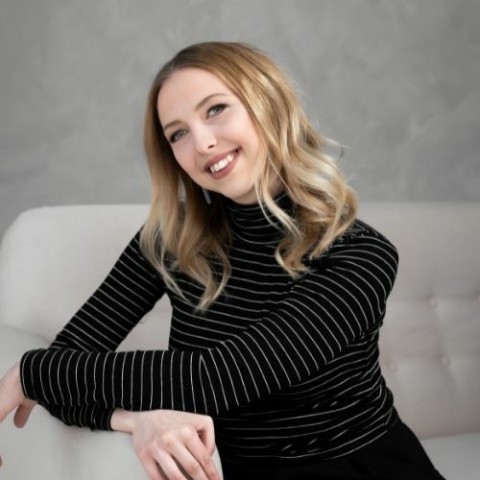 According to the vegan entrepreneur, “When I went vegan 8 years ago, I struggled to keep up with everything a vegan lifestyle entails. Finding recipes was easy, finding vegan shoes or makeup – not so much. But I believed in the movement and did not want to cut any corners. Today, things look very different. You can get lost in the sea of vegan fashion and beauty brands you would love to support. So you face a new problem: what to leave and what to take?”

Liis’ foray into veganism is not surprising for someone who has been an animal rights activist for a long time. She joined the Estonian branch of Anima International and soon became its Head of Communications. This position saw her emerge as a strong advocate for farm animal welfare across the world. Still not wanting to rest on her oars and knowing that more still needed to be done, Liis decided to go independent. It was this decision that led to the launch of Veganavenue.com. 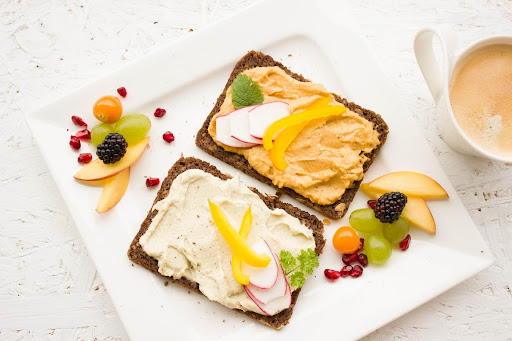 Veganavenue.com helps its subscribers to make the best vegan beauty and fashion choices for themselves. Readers of the magazine are guaranteed that they would be hooked up with the right products for things as mundane as mascara, shampoo, face cream, handbag, or a winter jacket. The magazine further assures readers of its integrity and devotion to “putting the spotlight on vegan companies that have a mission and provide the best possible vegan products for that category.”

This magazine won’t be Liis’ first foray into starting a vegan brand. She has helped in the launch of Kira Shoes, a sustainable vegan shoe brand. Now as the head editor of Veganavenue.com, Liis aims to connect with people that lead an urban life like herself. She also hopes that the magazine resonates with people who value quality, minimalism, sustainability, and great design.

Please visit veganavenue.com to learn more about Liis and her magazine or connect with her on LinkedIn.