BRITAIN’S cuppa was under threat last night from a mob of militant vegans who vowed to stop supermarket milk deliveries.

Up to 500 eco-zealots plan to blockade scores of dairy depots for the next two weeks to demand a switch to plant-based alternatives.

Last night, the boss of the UK’s largest supplier of fresh milk warned it could lead to a nationwide shortage and sky-rocketing prices.

Animal Rebellion — a rabble of students and woke volunteers — is behind the plan.

It warned of its campaign: “People are prepared to do whatever it non-violently takes — and that includes prison.”

Last month it emptied milk over the floor of Harrods in Knightsbridge, London. 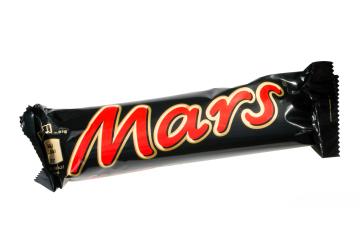 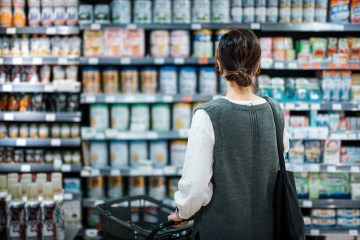 The average pinta price has already soared by 43 per cent to 59p in the past year amid the cost of living crisis.

But Ash Amirahmadi, of dairy firm Arla Foods UK, said: “Anything that adds to the cost of business will end up adding to costs for customers.

“We are working with police and government to make sure it keeps being supplied.”

The hair on the burrito 😅 #vanlife #travel #vegan #whatieatinaday

The hair on the burrito 😅 #vanlife #travel #vegan #whatieatinaday