The cohort of local eateries that cater to people with plant-based diets has been thinned out.

Saadia’s JuiceBox and Yoga Bar in Jackson Ward and vegan restaurant Hang Space in Bon Air have both shuttered.

Saadia’s, opened by Saadia Yasmin and husband Morteza Farajian at 402 1/2 N. Second St. in 2017, appears to have closed in late July. It positioned itself as a health-conscious spot with a menu of vegan offerings and cold-pressed juices, smoothies, salads and acai bowls among other items.

It’s unclear exactly when the juice bar closed. There was a sign posted to Saadia’s front door stating the restaurant was “permanently closed” by last week. Its most recent Instagram post on July 23 stated the restaurant’s hours of operation for the day.

Saadia’s storefront remains owned by an LLC tied to Yasmin and Farajian, according to online city records. They bought the property in 2016. 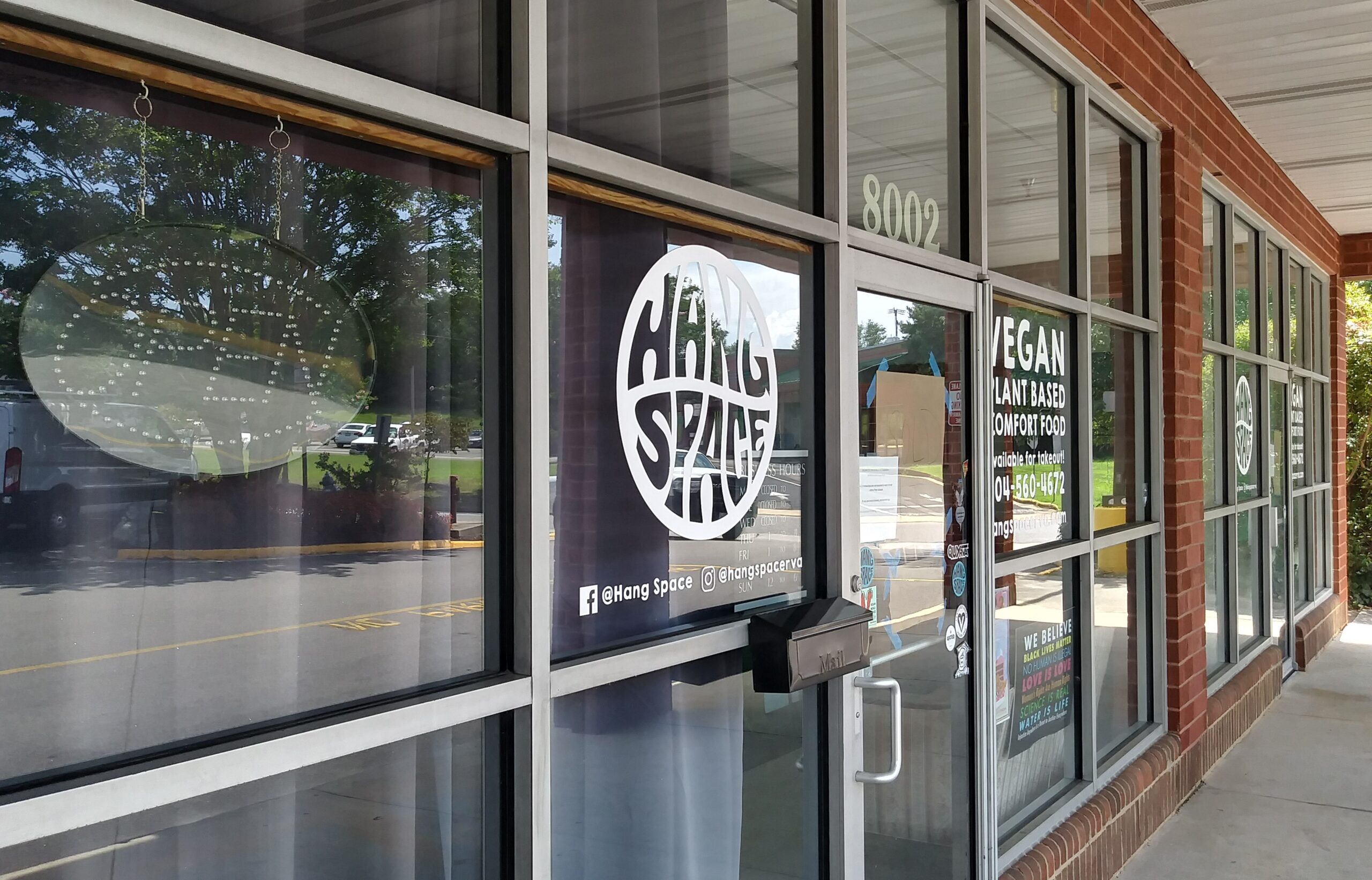 The restaurant opened as a brick-and-mortar extension of married couple owners David Witte and April Viar’s Go Vegan Go food truck, which they debuted in 2016.

Hang Space announced its last day of operation was going to be July 28 in a Facebook post the previous day.

“Hang Space was definitely a labor of love, and its time has come to an end, for now,” the post read in part. “It’s time now for rest. Perhaps one day down the road, we will re-emerge in a different location, who knows. But for now, we are going to take some much-needed time for rest and family time.”

How to throw a delicious vegan BBQ that even your meat-eating family and friends will love!