VEGAN ON WHEELS. Shanta Farley is raising funds for a new all-vegan food truck she hopes to open. (Submitted Photos)

Have you ever tried something and thought, “Wait, this is vegan?” That is the thought Shanta Farley is trying to elicit through her food truck, Everything Vegan.

Like many people, COVID-19 set her plans far back, so she started a GoFundMe so she can get her food truck together. Farley had originally planned to open a restaurant but realized that a food truck fit her lifestyle a lot more.

“I’m a truck driver by trade,” Farley said. “I love to travel, so brick and mortar just didn’t sit right with me. I want to be able to move my food around and open it whenever I want.” 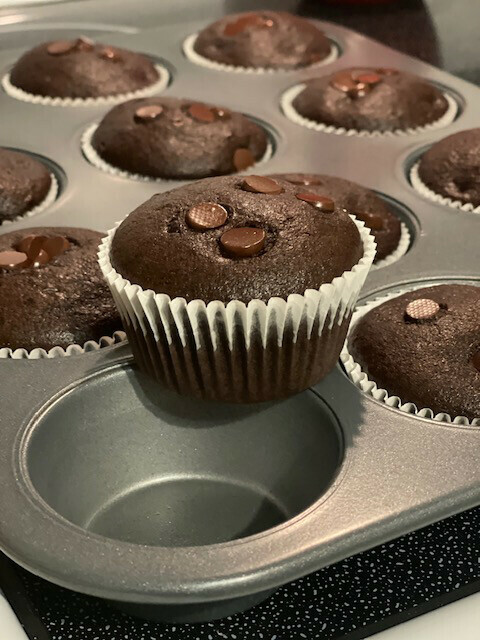 Until her truck is ready to go, she will be collaborating with C & T’s Soul Food (formerly Southside Soul) to create a menu and cook out of their kitchen. She said her most popular vegan dish is pulled jackfruit in the style of chicken or pork, which she will definitely have on her menu. But the item that really started her vegan culinary career idea was her vegan rum cake.

“I had brought my vegan rum cake to a Thanksgiving and to my chiropractor, and everyone just loved it,” Farley said. “It’s really moist and delicious, which people find surprising because it’s vegan.”

Farley’s journey to becoming a vegan started when her now seven-year-old son was born with Down’s Syndrome. After he was born, Farley did all the research she could on how to make his life easier in whatever way possible. She learned that people with Down Syndrome often have low muscle tone, which can cause lots of weight gain and difficulties with movement.

She then discovered that a vegan diet helped with her son’s health and muscle tone. Farley slowly started to transition over to a vegan diet as well. Now that she is fully vegan, Farley says her overall health has never been better.

When her food truck is up and running, Farley says she really wants to bring whatever food is left over from the day to people who are experiencing homelessness or low-income families. 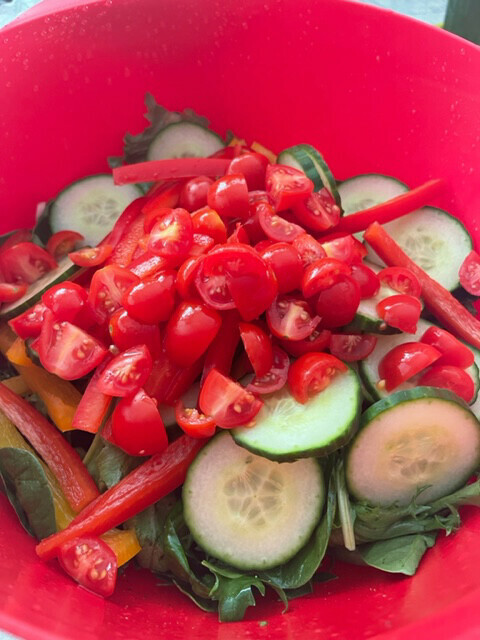 “The Community Table is one of the only places in town that serves hot meals to underprivileged people,” Farley said. “I want to be a part of it which is why I plan to bring food to people personally.”

With her time spent in C & T’s Kitchen and her GoFundMe, Farley is hoping to get her vegan food truck up and running as soon as possible.

To donate to Everything Vegan’s GoFundMe, you can go to gofundme.com.