More than 70 billion animals are raised and slaughtered for food every year—and this is just the number we count. Imagine 70 billion of anything: cars, people, marbles. It’s impossible to grasp without a reference point. But the suffering of one of those animals—perhaps a cow who nuzzled you—is palpable and real.

Filmmaker Dustin Brown—known for his 2019 short Casa de Carne—thought about tapping into this portion of human psychology when he created Super Cow, a stop-motion animation film produced by Last Chance for Animals that grips viewers with a relatable message: everyone has hopes and dreams and we all want to live.

The film follows Daisy as she is “retired” from her five-year servitude as a dairy cow and must now face her final fate at the slaughterhouse. Viewers see Daisy as she watches other cows lose their lives and join her on a fantastical escape journey. She dodges death at every turn, stopping to feel the sun and freedom on her skin.

But, as the cruel real world comes back into focus, viewers realize Daisy’s escape is only a figment of her imagination, a moment she felt before becoming another statistic, one of the 70 billion killed every year.

“Every animal is an individual and people instinctively know that about their pets and dogs and cats but cows, chickens, and pigs are also all individuals with their own personalities, thoughts, and feelings,” Brown tells VegNews. “And they all want to live. It’s a basic instinct of every being so to focus on one individual, Daisy, and also to do it in animation, it’s a little more palatable for people.”

What makes Super Cow different from the films that came before it? For one, it’s very short at just two minutes and 33 seconds—an intentional choice on Brown’s part made to appeal to the TikTok generation.

“It has to be short for something like this nowadays. You want to grab people’s attention. And people’s attention spans are getting shorter and shorter,” Brown says. “Something that can really hold you in a quick span when scrolling on social media. It’s short enough to grab their attention but it also was enough time to give a range of emotion from Daisy’s journey.”

While many films focus on the sheer number of animals exploited every year, Brown—who grew up in a rural town in Georgia and went vegan in 2009—chose to just focus on one. Brown made that decision to give Super Cow appeal with a wider audience outside of people who have already gone vegan for ethical purposes to help people connect with the 70 billion number, to understand how much harm we’re causing when we slaughter them indiscriminately.

“She has feelings and emotions. She has her own whole world. And she wants to live,” Brown says about Daisy. “And that’s the same for every single one of these animals. They’re all individuals and they’re all unique.”

Brown recently became a father, which made the cruel practices of the dairy industry—where calves are routinely separated from their mothers—that much more real for him. “That makes me think of dairy cows like Daisy who are constantly impregnated and their babies are taken away, and now that I have a kid, it’s that much more emotional for me,” Brown says. “We’re all Earthlings sharing this planet and I’m trying to do whatever I can, whatever small way I can to spread empathy to others and make people feel a little more connected.”

The short film is made infinitely more powerful with the background music Brown uses, a song called “Why Does My Heart Feel So Bad?” that musical artist Moby donated to the film. The slowed-down version of the track—which Moby released in 1999 on his fifth studio album Play—asks viewers to connect to Daisy’s hopes on a heartfelt level, adding impact to her struggle. 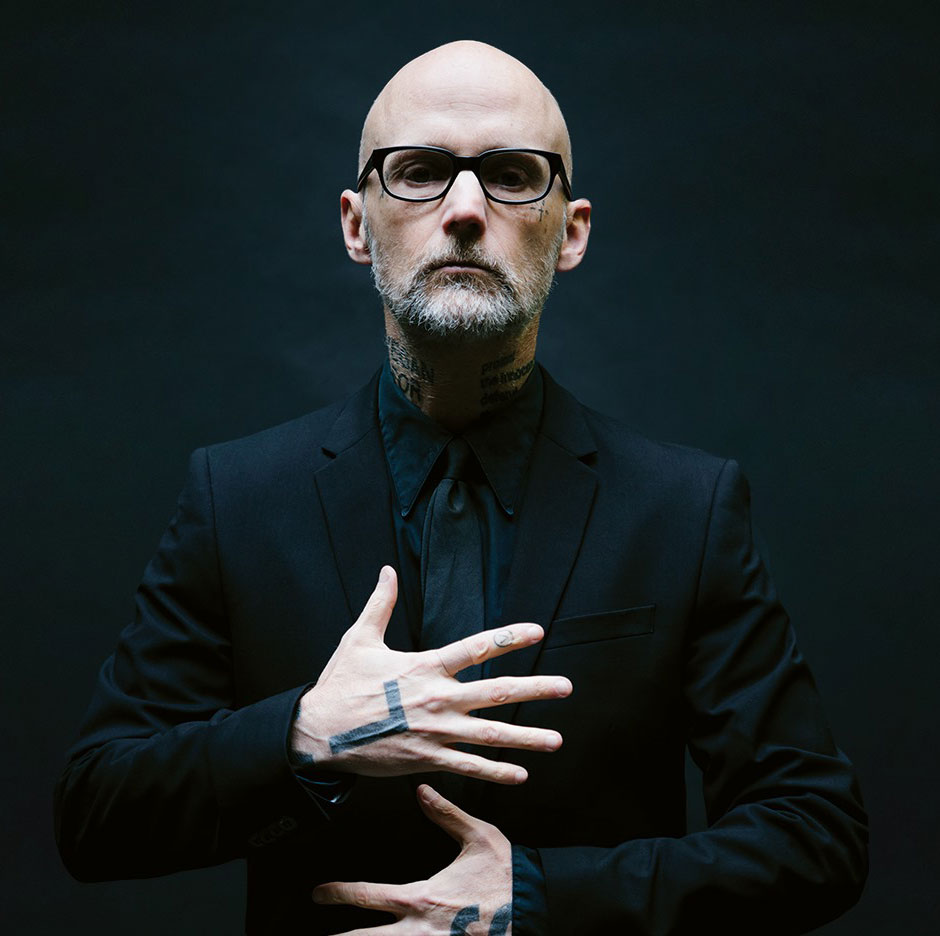 “Oddly, the song was first written in 1992 as a very subpar techno song and it wasn’t very good so I never released it,” Moby tells VegNews. “I reworked it for the album Play, and I thought that album was going to disappear and it ended up being weirdly successful.”

After Moby released the song, it caught the attention of Shaun Monson, the filmmaker behind Earthlings—an influential 2005 documentary narrated by Joaquin Phoenix which many, including Brown, credit for going vegan.

“When Dustin approached me about using some of my music in this short film, the only answer I had was ‘yes.’” Moby says. “Anyone who wants to use my music or anything that I’ve worked on that advances veganism and animal rights, I just simply always say ‘yes.’”

This year, Moby celebrates his 35th vegan anniversary. He donated his song without hesitation to Super Cow as part of his unwavering effort to use his music to advance animal rights.

“I wake up every morning asking myself what more can I do? That means licensing music, helping documentaries, donating to 501(c)(3)s, donating to political campaigns, supporting venture capital firms that invest in plant-based alternatives,” Moby says.

Moby has been fighting for animal rights longer than many vegans have been alive and he has learned a few things along the way.

“A lot of activists, we have this trajectory where when we discover the truths of animal agriculture, we simply feel that telling people about it will be enough to convince them [to go vegan],” he says. “And clearly, for most people, it doesn’t work. And then, we decide to scream at them. And at some point, we realize that screaming at them doesn’t necessarily help animals, it just makes people not want to be screamed at. Then, the pragmatic activists start asking themselves ‘what works?’ and different messaging works for different people. Like Earthlings worked for Dustin.” 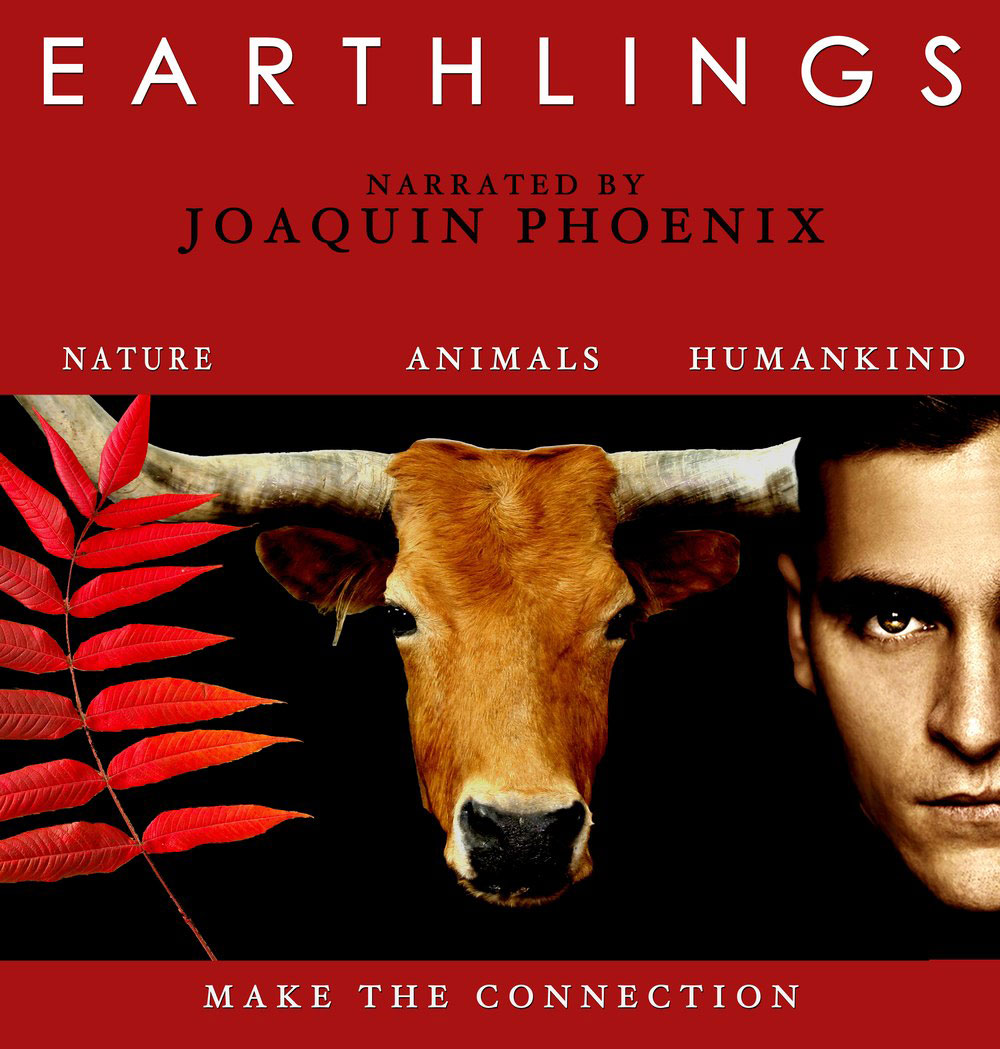 Moby explained that maybe the more graphic investigations are effective for “16-year-old punk rockers” because they “have the stomach for it.” However, they’re not for everyone. “If you are a 75-year-old librarian, there is a good chance that Earthlings is not going to reach you,” he says. “It’s that idea of strategic, empirically supported effective activism.”

So after decades of targeted activism in the form of slaughterhouse footage, feature-length documentaries, short films, animated clips, and more, why has the public not gone vegan en masse?

“The question of ‘why isn’t the world vegan?’ is baffling because, unless you’re a sociopath, most people like animals,” Moby says. “Most people don’t want to be involved in contributing to animal suffering and cruelty. And obviously there’s huge cultural traditions and vested financial interests that keep the status quo the way it is. And our job is to keep chipping away at it.”

In his 35 years of advocacy, Moby has observed a lot of progress in other justice-focused movements, and he says looking to these can help inform animal advocacy and bring needed inspiration.

“No one would have thought that was in the realm of possibility but the activists kept chipping away. They kept advancing whatever they could to move things in a better direction,” Moby says. “And I feel like that is our job.”

When it comes to the end of animal agriculture, Moby is hopeful that all that chipping away—through advocacy efforts big and small—will have a grandiose cumulative effect. “I feel like at some point, it will be like the falling of the Berlin wall … and it will happen, hopefully, in a very surprising and quick way,” he says. “What sustains me is the self-evident nature of what we’re doing.” 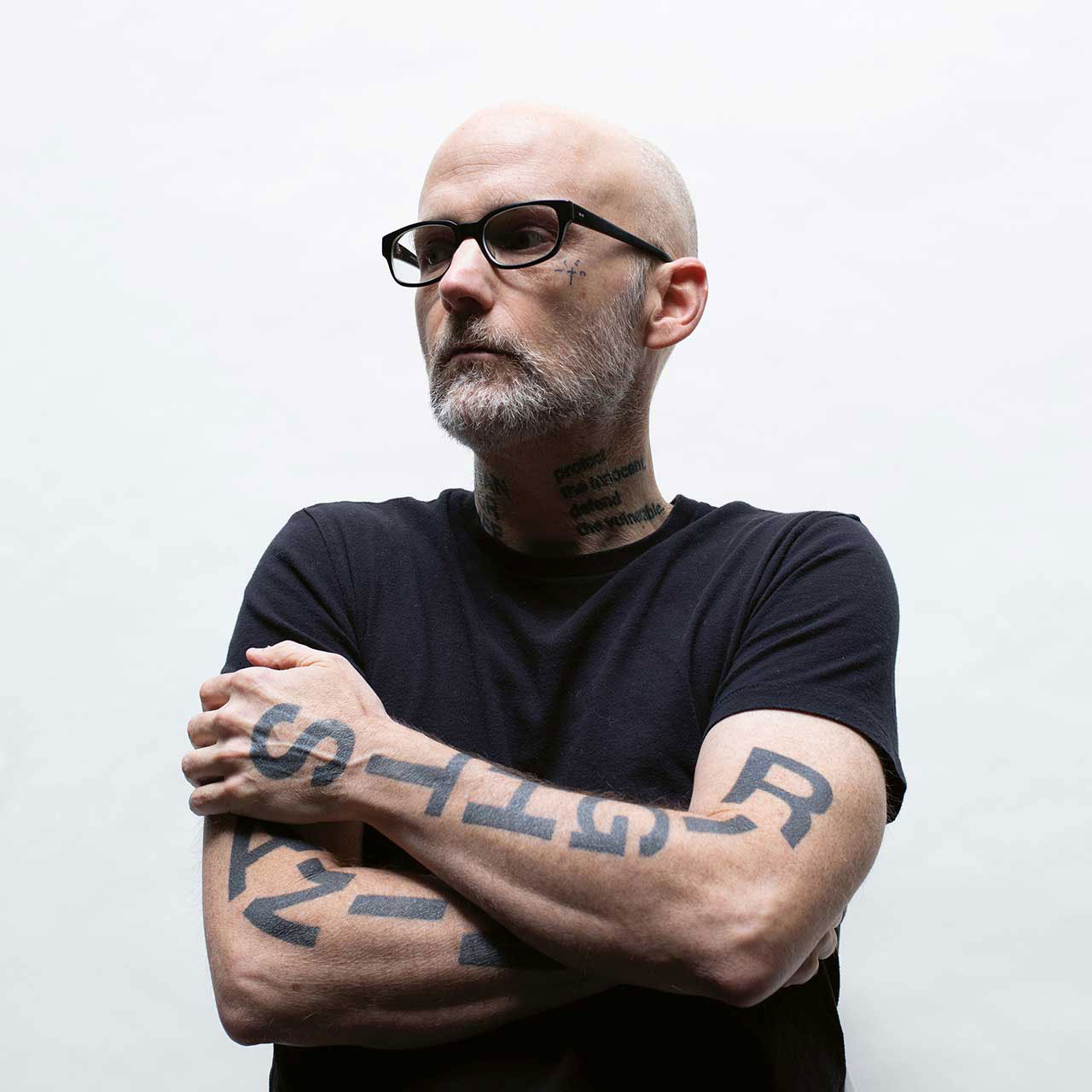 And while Super Cow is gripping, Brown and Moby agree that it is only one form of advocacy and a concerted effort—from exposés to feature-length films to documentaries, and everything in between—is still needed to bring awareness to the massive injustice that is animal agriculture.

“Each animal is not a statistic,” Moby says. “They are individuals.”