While leathers and other exotic animal skins have often been symbols of luxury for a variety of industries (automotive included), demand for the fake stuff is beginning to ramp up. In a world that is more concerned with sustainability and reducing carbon emissions, companies like Tesla-supplier Ultrafabrics are set to boom.

It’s not just the auto industry either. United Airlines has also recognized that using the leather-like material helps reduce weight penalties while saving on fuel. And it’s that kind of demand that has led to Straits Research predicting that by 2030, the market for synthetic leather is expected to reach $67.2 billion worldwide.

Before partnering up with US-based Ultrafabrics in 2017, the material manufacturer was named Daiichi Kasei. They designed a product similar to leather that has four layers: a back fabric, a form, a cushion layer, and a final protective film. While being lightweight and strong, it is soft to the touch — just like genuine leather.

Although this alternative looks like a one size fits all solution, the majority of the material is formed of polyurethane chloride and polyurethane, which are plastic-based. That means that questions abound as to whether the production and disposal of this synthetic leather maintains the environmentally friendly tag. However, there are also vegan variants that use cork, bark, or apple peel, which could potentially offer a more sustainable option.

Today, the Daiichi Kasei manufacturing process has become the cornerstone of Ultrafabrics, and the booming electric vehicle market is paving the path of growth. For example, Tesla has been using vegan leather in their cars since 2016 to respond to consumer needs. Analyst at Ichiyoshi Research Institute Inc., Katsuhiko Ishibashi, states that the use of synthetic leather by EV manufacturers like Tesla, and material shipments from Ultrafabrics to other EV manufacturers, are both on the rise, according to Bloomberg.

While the US and Europe have welcomed sustainable alternatives, it would seem that there’s yet to be a meaningful shift in China and Japan. “Only Japan and China think that genuine leather should be available as a premium option,” remarks Noboru Yoshimura, President of Ultrafabrics. 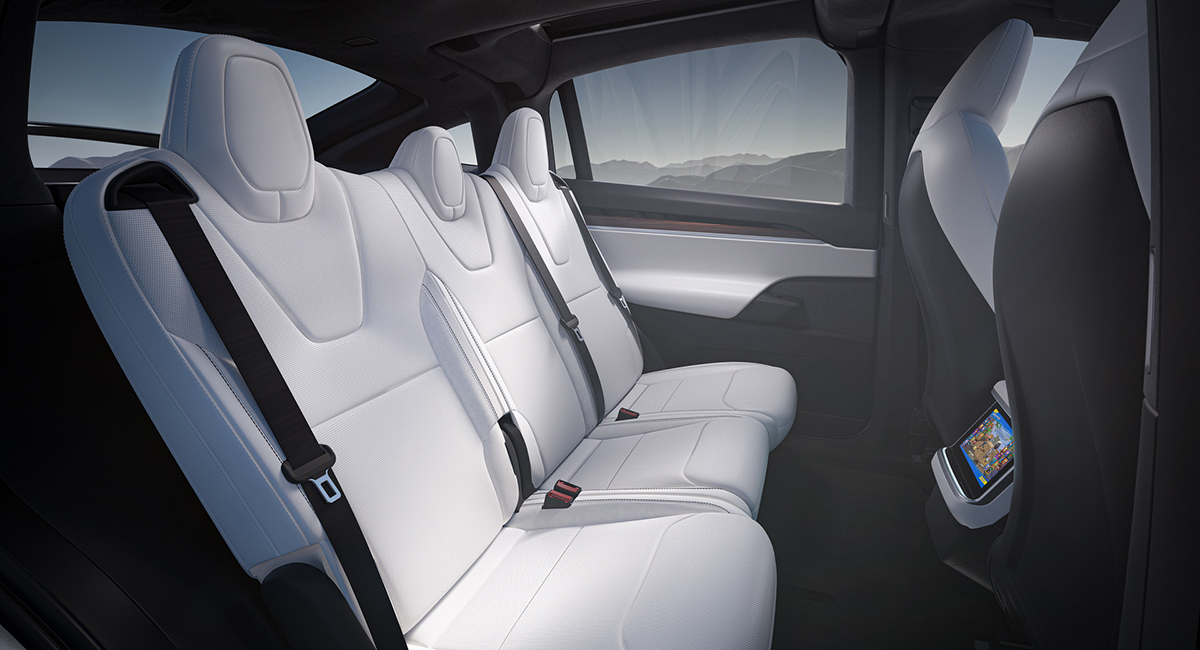 On The Menu in Nutley: Going Vegan, Exploring the Plant-Based Diet – TAPinto.net

Inspired by Dick Gregory, This D.C. Vegan is Still Teaching a Healthy Diet by Any Greens Necessary

Two Local Vegan Powerhouses to Close This Month: But don’t despair, not all hope is lost – Food

What does the rise in veganism mean for Stirling? Brig Newspaper