Vegan activist could have caused £100,000 of damage at shop after pouring milk over it, court hears

A vegan activist could have caused £100,000 worth of damage at a London shop by after pouring milk over it, a court has heard.

Stephen Bone is alleged to have been one of two Animal Rebellion members who targeted the Fortnum & Mason and Selfridges store on Friday, October 7.

He, along with Sofia Fernandes Pontes, 26, is accused of taking £38 worth of milk and pouring it onto the carpet of the luxury retailer.

It came as protestors from the Extinction Rebellion offshoot and eco-zealots Just Stop Oil targeted the capital in more than a week of demonstrations.

A hearing at Highbury Corner Magistrates’ Court was told today that Bone may have ended up costing Fortnum & Mason £100,000 by damaging the carpet.

Stephen Bone (pictured)  is accused of causing damage that could cost a London shiop up to £100,000 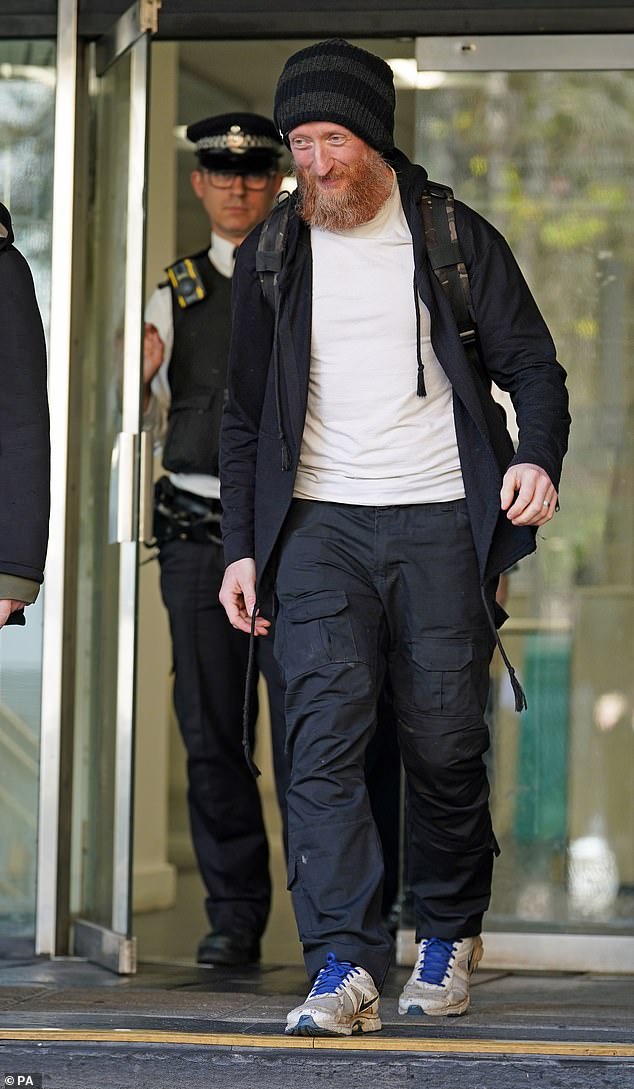 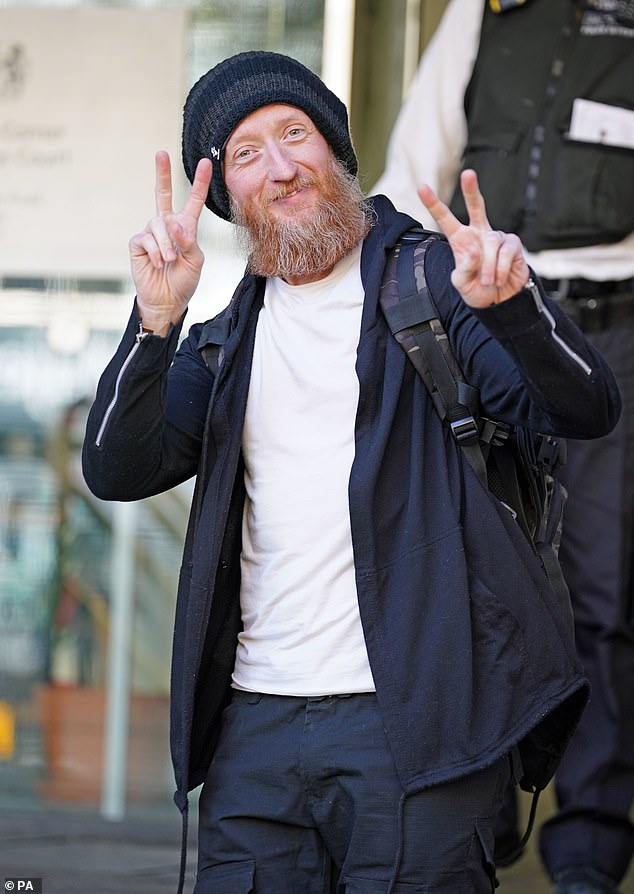 Prosecutor Penny Ferguson said: ‘At 11:30 in the morning, the defendant and a female were seen on the lower-ground floor.

‘They took a basket, each filled with 20 bottles of milk, carried it up to the floor above and emptied the bottles on the carpet between the aisles displaying goods.

‘Once the bottles were emptied, both parties left the store and the police were called. The carpet was re-laid a year ago at a cost of £100,000.’

The store said they may have to replace the entire carpet if they cannot replace the damaged section.

Ms Ferguson added: ‘They say, if the particular part of the carpet can be replaced it could be in excess of £5,000.

‘If, however, they can’t find a match then the whole of the flooring will need to be replaced and will cost over £100,000.’

He is also accused of pouring milk on the floor of Selfridges the same morning, causing £273 worth of damage.

Mr Bone, of Clacton-on-Sea, Essex, indicated a not guilty pleas to two charges of criminal damage and two counts of theft when appearing at court today.

The 40-year-old, who is unemployed and has a six-year-old child, was granted bail on the condition he does not visit the two stores before appearing at Southwark Crown Court on November 7.

Wearing a dark blue jacket and white t-shirt, he waved and blew a kiss to his three supporters in the public gallery as he was led out of the docks. 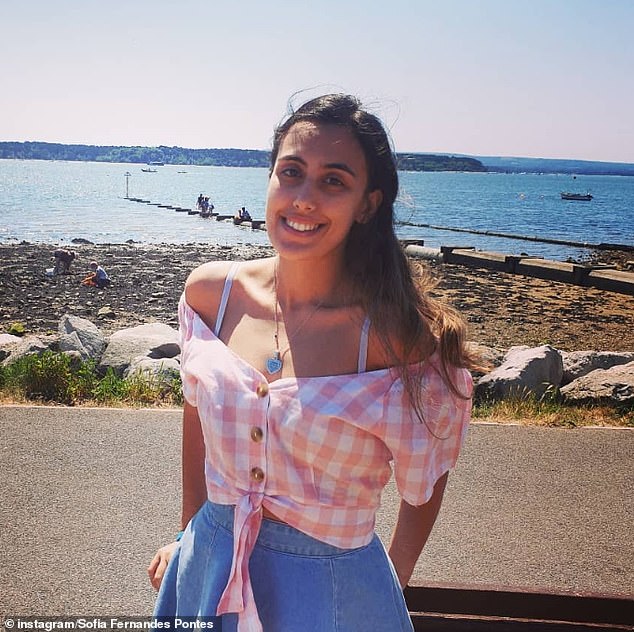 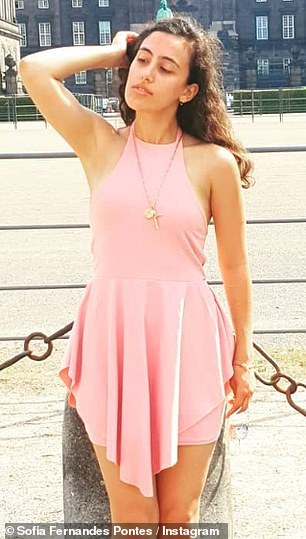 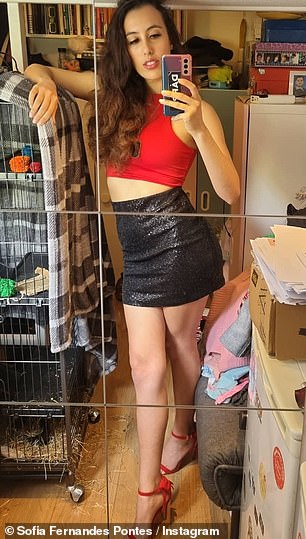 Sofia Fernandes Pontes, one of the protesters, is an Islington-based psychology student at London Metropolitan University where she has been studying since last year, and is also president of the Climate Justice Society at the students’ union

Ms Fernandes Pontes, a student and mother from the Portugese island of Madeira who teaches Zumba to young children, was bailed and will appear in court on Monday, November 7.

The 26-year-old’s LinkedIn profile describes her as an ‘environmentalist helping families and planet’ also lists her as the founder of Parezy, an app described as a ‘virtual one-stop service provider for families with children in the early years sector’.

The Zumba instructor, also known as ‘fifi’ on her Instagram account, has been posting activism related content since August 2021. This includes various protesting events relating to animals and fossil fuels.