Any longtime vegan will know that vegan mac and cheese has certainly evolved over the decades and come in many forms (some, perhaps, were not exactly edible). We’re happy to report the latest iteration can truly hit the spot when it comes to creamy comfort food.

Over the years, Brown has created multiple different versions of everyone’s favorite cheesy pasta dish, but with this iteration, the vegan foodie says she has mastered mac and cheese with the ultimate cheesy flavor and creamy texture. “I was making this mac and cheese before I went vegan because I’m allergic to dairy,” she told Tasting Table in an exclusive interview.

Brown’s first piece of advice? You have to make it completely from scratch. “If you want to create your own cheese, you’re going to have to use nutritional yeast, carrots, potatoes, and cashews to make a really good vegan cheese,” Brown said.

While Brown isn’t the first to come up with a plant-based cheese sauce that uses carrots and potatoes, her secret is in the layers of flavor she adds after this initial combination comes together.

In addition to these ingredients, Brown says she likes to add “a little bit of butternut squash, because it gives it the color of cheese, that rich orange look, but it also adds that heightened flavor of a little bit of sweetness to go with the savory.”

Plus, Brown always seasons the cheese with a little garlic powder.

“You got your little herbs and spices in there so that it heightens the flavor,” Brown says.

Mix it all together, and you’ve got all the classic flavors and textures that we know and crave from this beloved comfort food, but made vegan.

Brown’s full recipe for her mac and cheese can be found in her new vegan cookbook, Cooking from the Spirit, which was released earlier this month. The cookbook was part of a two-book publishing deal, which included Brown’s inspirational book Feeding the Soul (Because It’s My Business), which won her the NAACP Image Award for Outstanding Literary Work.

The road to vegan stardom

Brown—who adopted a plant-based diet in 2017—catapulted into stardom not long after she posted a simple video on Facebook that same year while she was on her lunch break as an Uber driver.

In the video, she unapologetically raves about a vegan meal she just purchased—a TTLA (tempeh bacon, tomato, lettuce, avocado) sandwich (with a pickle) from Whole Foods. “Y’all, Lord have mercy, I know I can’t sing, but this made me sing, Whole Foods,” she says while sitting in the driver’s seat of her car. “When I think of the goodness—my soul cries out.” 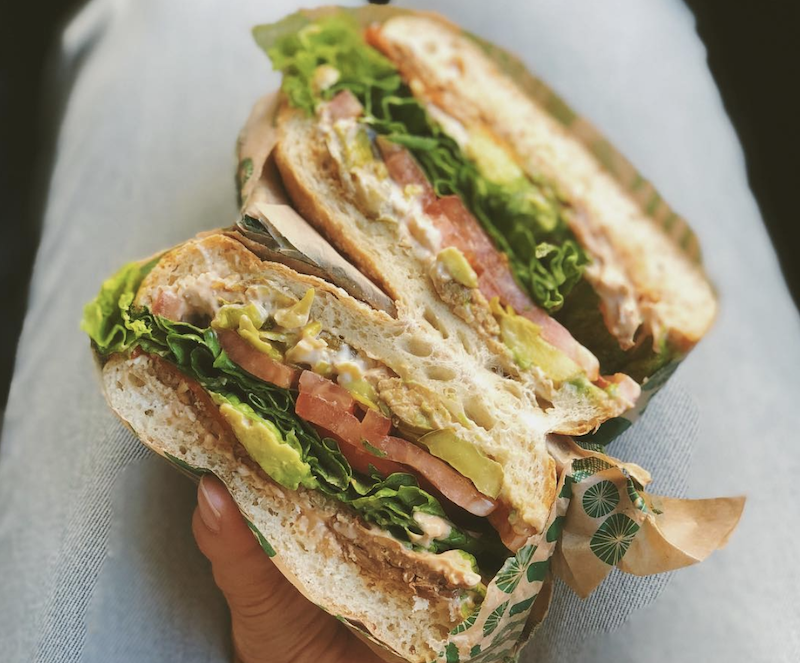 As a result of the video, which quickly went viral, the TTLA is now a permanent fixture on the Whole Foods sandwich board nationwide.

In the years since, Brown has used her voice and charismatic personality to turn the world onto vegan food, snapping up food-related projects that have included creating her own McCormick seasoning, serving as a spokesperson for Whole Foods Market, becoming a brand ambassador for Dunkin’, and opening her restaurant Kale My Name in Los Angeles. Plus, earlier this year, Brown hosted the Food Network’s first vegan cooking show, It’s CompliPlated. 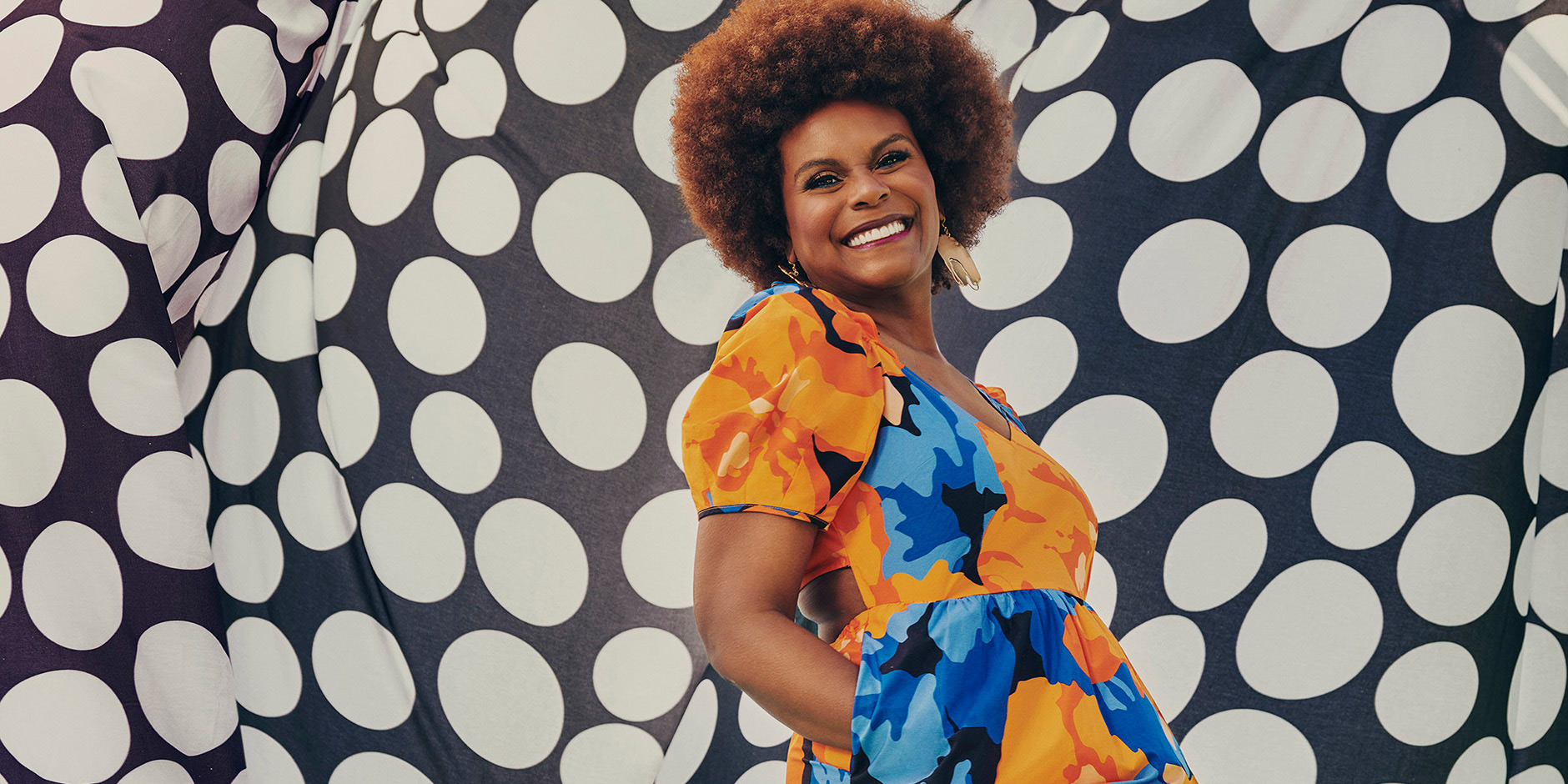 Prior to a promotional tour for her new cookbook, Brown also partnered with retail giant Target for four limited-time-only collections spanning product categories that include apparel, swim and accessories, home and office, food and kitchenware, entertainment, and more.

“As a small-town girl, I grew up with big dreams and now, those dreams have become a reality,” Brown said in a statement. “Target made me feel seen and created a safe space where I could be my authentic self. To me, joy comes from freedom, and I was free to be myself during this entire design process, which is reflected in the assortment. I hope my collections bring Target guests joy, love, and optimism to their everyday lives.”