Many studies have shown that a vegan diet has less impact on the environment than a diet that includes animal products, but how do different vegan dietary patterns stack up against each other? According to a new study published in medical journal The Lancet Planetary Health, “healthier” plant-based dietary patterns were associated with better environmental health, while “less healthy” plant-based dietary patterns, which are higher in foods such as refined grains and sugar-sweetened beverages, required more cropland and fertilizer.

“An increase in unhealthy diets that are rich in heavily processed and animal-based foods (eg, red meat) is threatening both planetary and human health, contributing to increased rates of obesity, type 2 diabetes, and other non-communicable diseases worldwide,” the study notes. “Because adverse associations between diets that are rich in animal-based foods and human and environmental health are well established, widespread adoption of healthier plant-rich diets has the potential to reduce disease risk and environmental degradation.”

The study, led by researchers at Harvard T.H. Chan School of Health and Brigham and Women’s Hospital, is one of the first to look simultaneously at the health and environmental impacts of various plant-based diets.

Yet little research has been conducted to determine the environmental impacts of these dietary approaches, such as greenhouse gas emissions, use of high-quality cropland, nitrogen from fertilizer, and irrigation water.

“The differences between plant-based diets was surprising because they’re often portrayed as universally healthy and good for the environment, but it’s more nuanced than that,” Aviva Musicus, postdoctoral research fellow in the Department of Nutrition at Harvard Chan School and corresponding author of the study, said in a statement.

Using data from the Nurses’ Health Study II, the researchers analyzed the food intakes of more than 65,000 qualifying participants, and examined their diets’ associations with health outcomes, including relative risks of cardiovascular disease, and with environmental impacts. 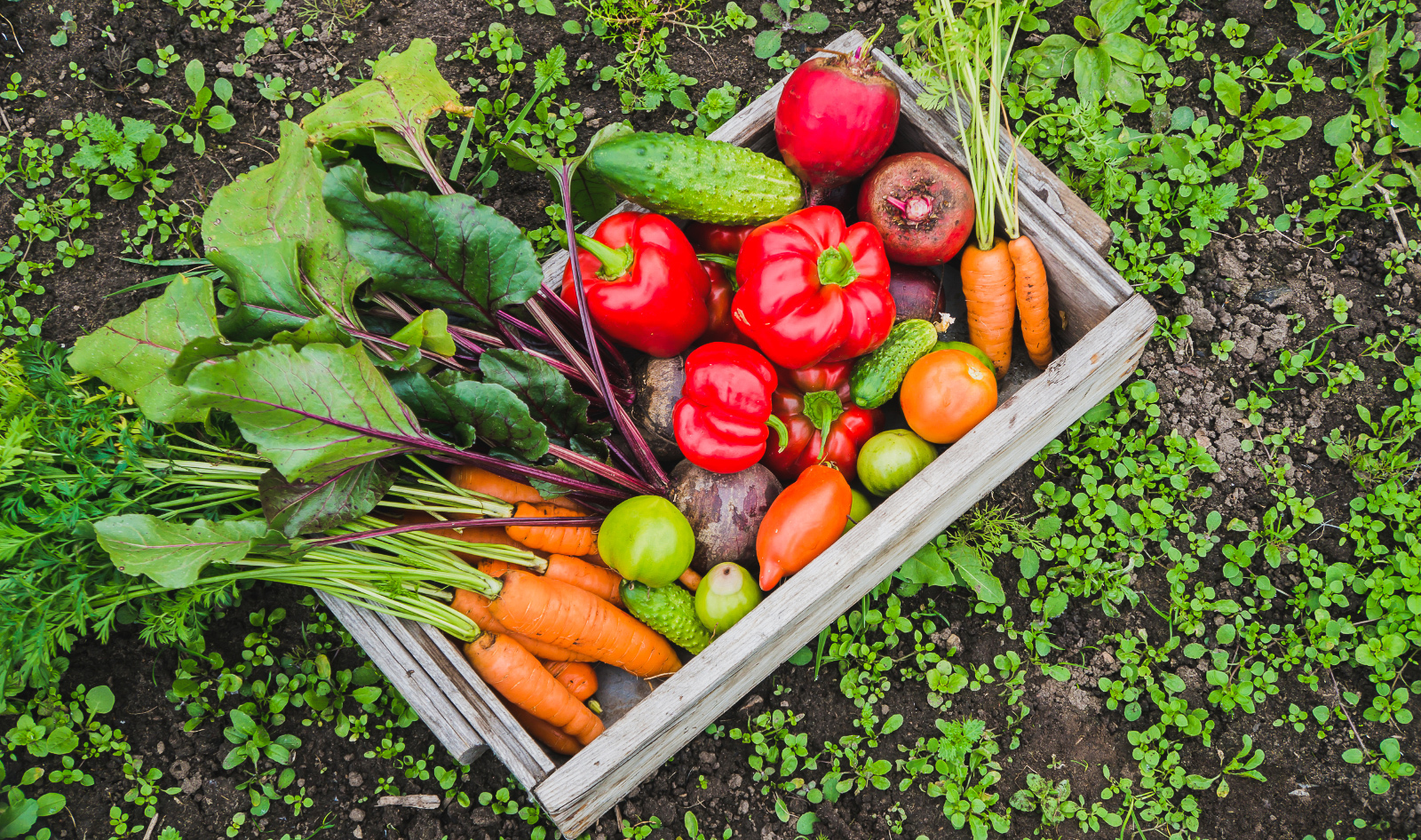 Is meat bad for the environment?

The study showed that red and processed meat had the highest impact out of all food groups in participants’ diets, producing the greatest share of greenhouse gas emissions and requiring the most irrigation water, cropland, and fertilizer.

The study authors note that their findings could be used to guide future US dietary guidelines when considering the health and environmental sustainability of certain plant-based foods and diets.