New Delhi: Veganism is on the rise among “health-conscious and spiritually enlighted individuals” in the world, and to give it a strong push, Karmicbuzz Spirituality Foundation had distributed 1,00,000 Vegan meals in collaboration with Gurudwara Shri Bangla Sahib in Delhi on November 26, 2022. Life is really simple, but we insist on making it complicated, Kashish Gambhir,  director of Karmicbuzz foundation, said while talking about Veganism. She said preventing the exploitation of animals is not the only reason for becoming vegan, but for many, it’s a spiritual decision. A vegan diet can fuel the highest levels of fitness while reducing our risk of various chronic diseases she added.

Kashish pointed out that cows only produce milk for their offspring. But to fulfill the need for dairy products of the increased population, cattle are forcefully impregnated, and offspring are forced through a cycle of cruelty that ends with their slaughter. The spiritual reason behind pushing veganism is that when animals are being tortured to fulfill our needs, their pain is transferred to us in form of food energy, and we all are made of energy, Karmicbuzz Foundation commented. 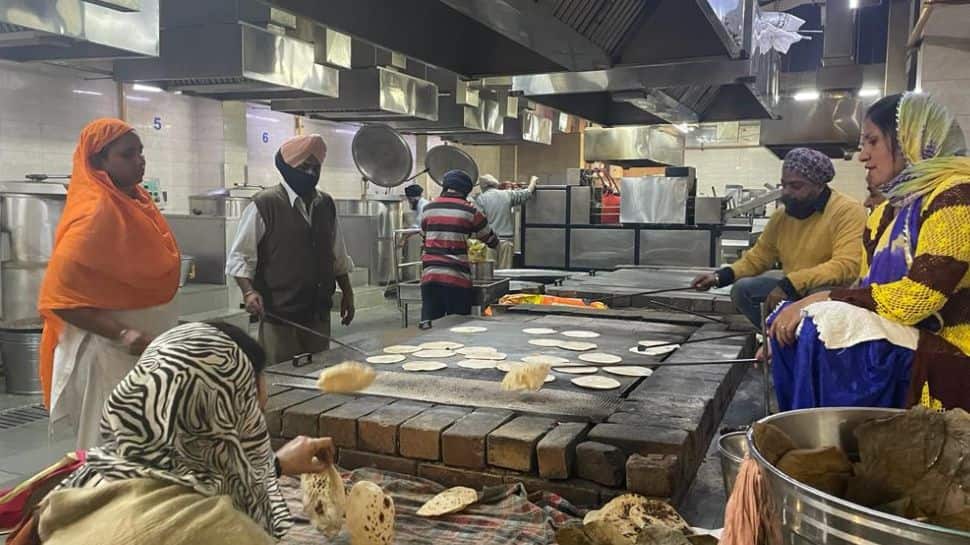 Karmicbuzz believes that all sentient creatures have a right to life and freedom. 400 years ago Guru Nanak Dev Ji (founder of Sikhism) set up the langar system, in which vegetarian food is distributed to everybody irrespective of their caste and religion, and we are following the same path in regard to vegan food also, Karmicbuzz founder said. “We haven’t used any dairy product in the langar today,” said Harbejh, who manages the langer system at Gurudwara Shri Bangla Sahib. The event also marked World Food Healers day of this year, to support the climate change movement of the United Nations. 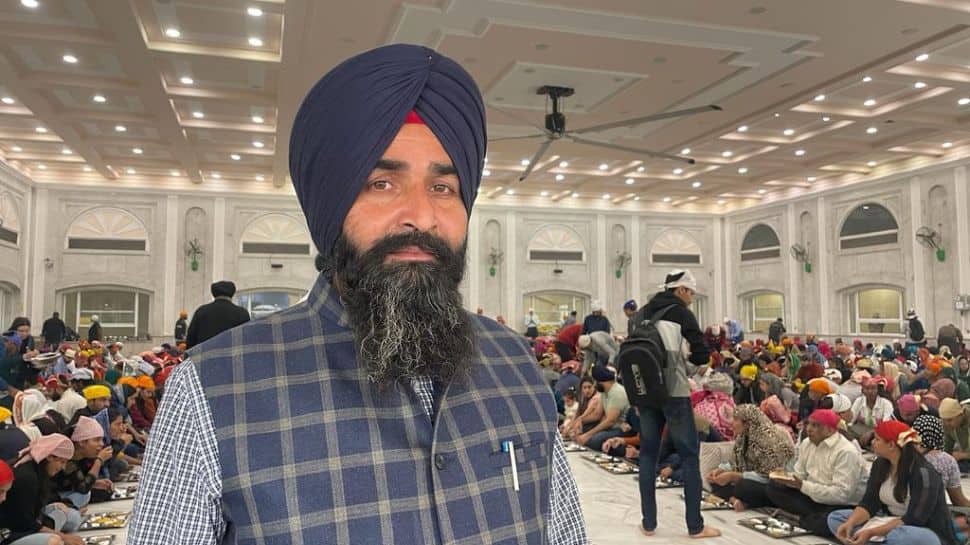 This event of serving 1,00,000 vegan meals in India is being implemented by Kashish Gambhir, Spiritual Guide & Director at Karmicbuzz Spirituality Foundation based in New Delhi, India, and funded by Dr. Sailesh Rao, Director at Climate Healers, Phoenix, USA while the co-conveners join from over 100 organizations across the world.