Fortune PDX, a vegan restaurant and bar inside the Sentinel Hotel, has a brand new menu courtesy of Dinger’s Deli founder Brian Steadham.

Longtime Portland vegans will remember the iconic Dinger’s Deli food cart. Since 2018, Brian Steadham of Dinger’s Deli has been serving up vegan sandwiches and hoagies with homemade vegan meats. Dinger’s Deli spent a lot of time as a pop-up at Century Bar and had a longtime residence at The Bite on Belmont food cart pod.

Steadham teamed up with Fortune PDX, a vegan bar and restaurant inside the Sentinel Hotel, to create an entirely new vegan menu for the restaurant. And for those missing the iconic Dinger’s Deli Cuban sandwich, you can now find it at Fortune PDX for a limited time.

Fortune PDX is open Sunday-Thursday from 4pm-12am and Fridays and Saturdays from 4pm-2am. Resident DJs will play Thursdays-Sundays, with live Jazz on Wednesdays. True to its name, the restaurant also offers a Fortune teller every Friday night.

The menu features elevated vegan bar food, such as mozzarella sticks, grilled sandwiches, and nachos. Steadham also teamed up with several other Portland-based brands for a local vegan charcuterie board that you’re not going to want to miss. Dinger’s Deli vegan meats, Vtopia vegan cheese, and Thrilling Foods vegan bacon round out this epic charcuterie board. 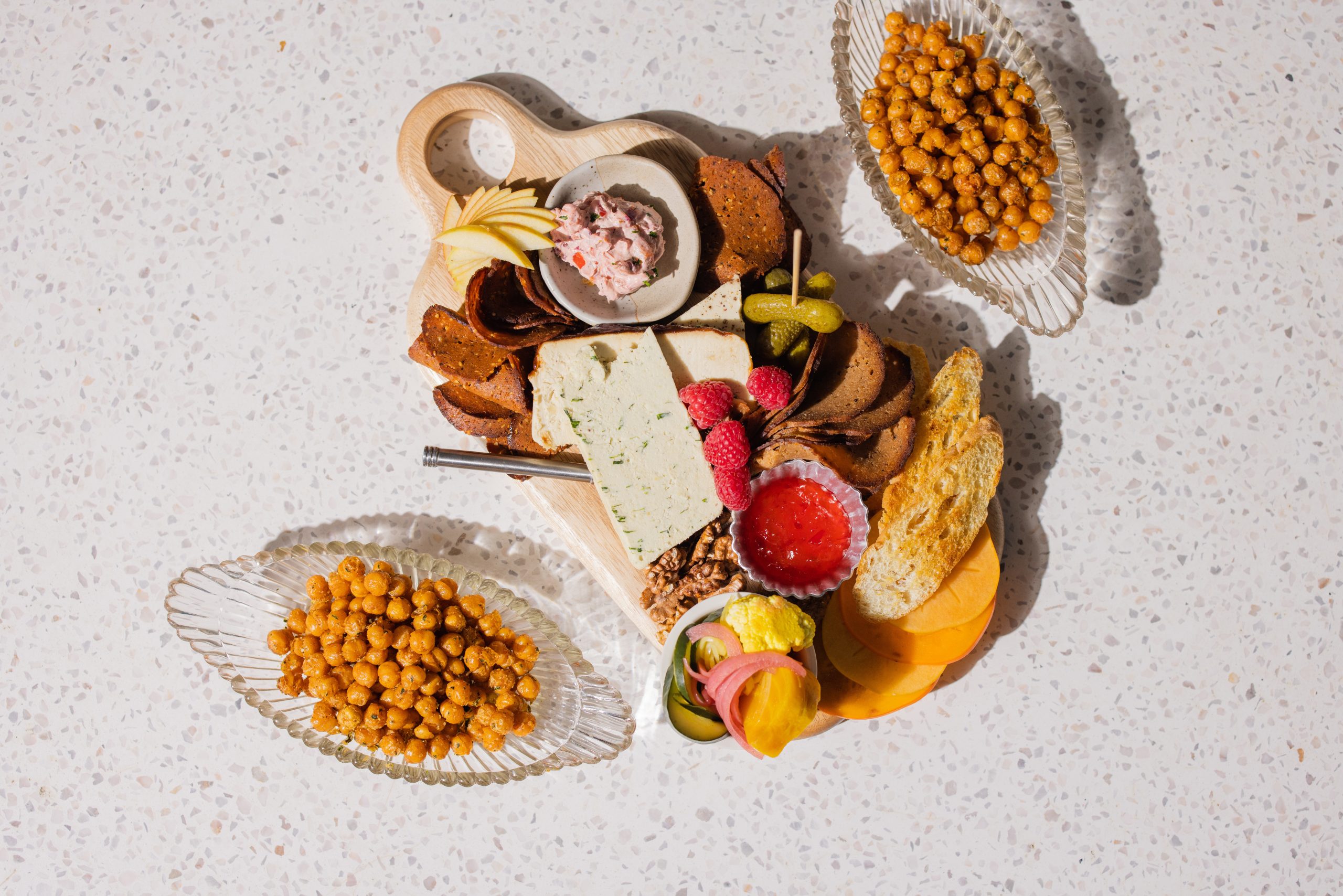 For more information about Fortune PDX’s new menu reboot, visit Fortune.Bar. To keep up with Brian Steadham and his latest ventures, give @dingersdeli a follow on Instagram.

The festive table is set. Is now a good time to mention I’m vegan? | Veganism